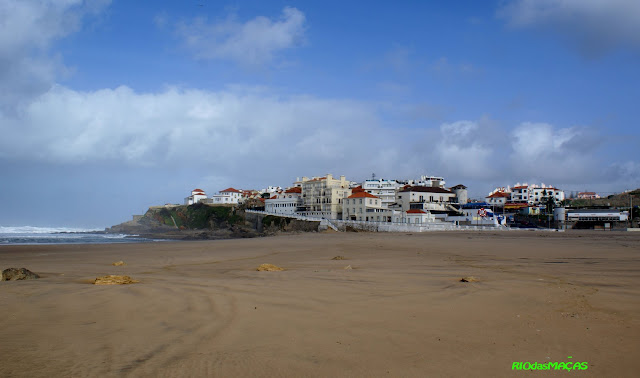 There are many Portuguese sayings about other cultures (usually against their Former Colonies, Spain, and assorted Racist sayings toward everybody else on the Planet) but here are some of my absolute Favorites that make Fun of these Portugee just to be fair.


Não é o mesmo dizendo uma merda do Portugal que o merda e Portugal which translates in Spanish to No es lo mismo decir una mierda de Portugal que Portugal es una mierda, and in English it translates as it's not the same to say a shit from Portugal than saying Portugal is shit. With lot's of Love amigos!

Remember, Portugal specializes in making comments that INSULT everybody on the planet, but as soon as YOU do the same to a Portugee, they IMMEDIATELY CALL GOOGLE AND COMPLAIN, want investigations, want websites shut down and so forth. WHY IS IT THAT PORTUGESE DISH-IT-OUT BUT CAN'T TAKE IT IN RETURN?
Ask yourselves that! Google (Blogger and Youtube) need to STOP being complicit in Portuguese RACIST/XENOPHOBIC doings on their platforms yet do NOTHING about it. WHY is that Google? The Portugese and Google are like the Pot calling the Kettle Black - HYPOCRITES! 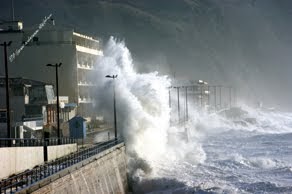 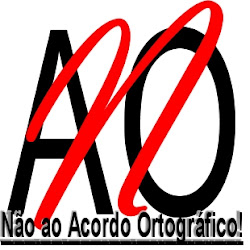